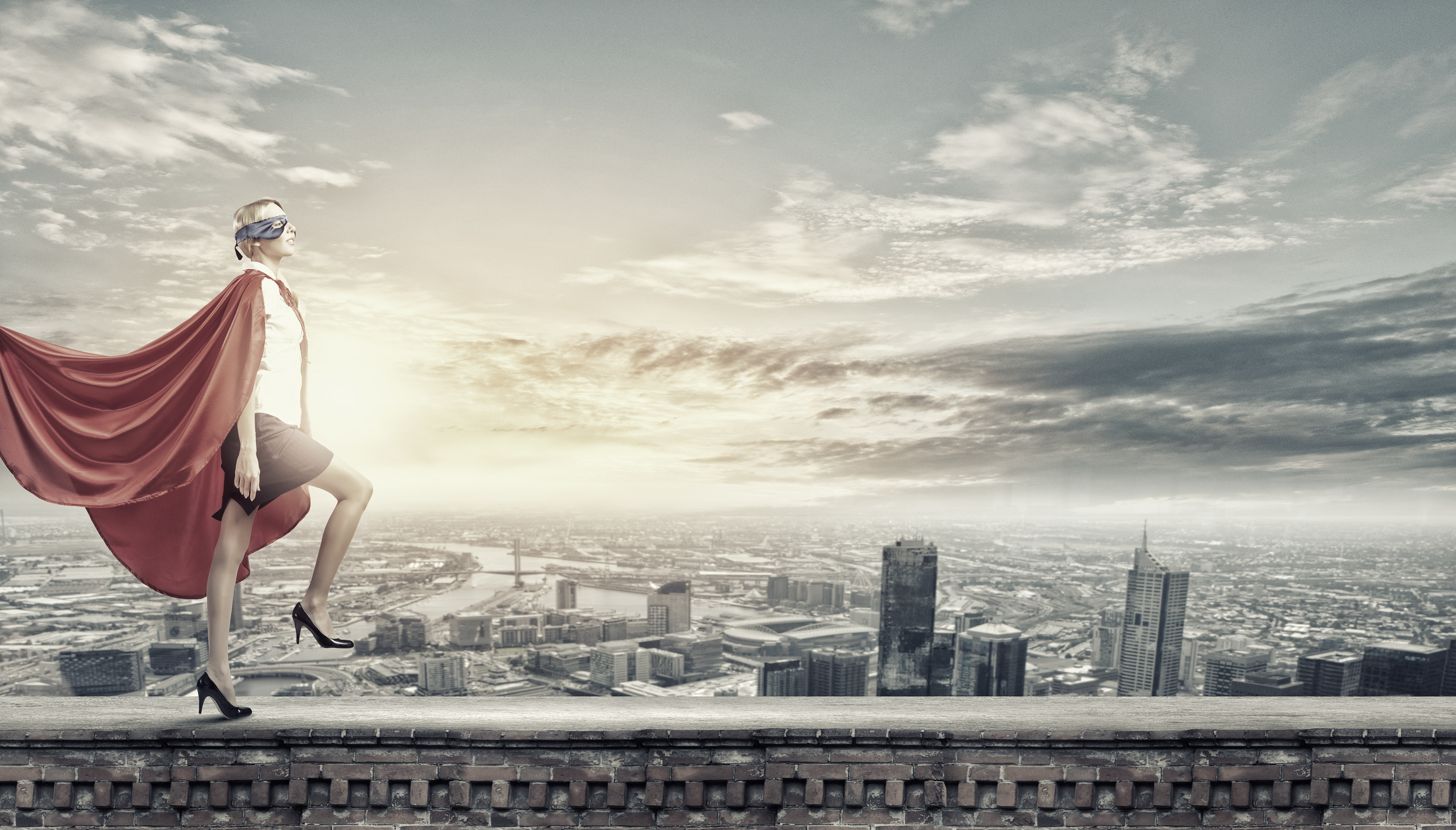 Even though women don’t always approach motherhood in the same way, the unconditional love and concern for our children’s well-being are the same no matter where we live. Every year in March, women from around the world are celebrated on International Women’s Day. Since Lola&Lykke’s focus is supporting mums after having a baby, we are putting our own unique spin on International Women’s Day to applaud some incredible mums from around the world.

Motherhood Around the World

Thankfully, we’ve made great strides in women’s rights, but there’s more work to do. In Saudia Arabia, women have only very recently been granted the right to drive and there are 17 other countries with laws that restrict women from leaving their house without their husband’s permission. In Russia, gender equality legislation has been pending for 13 years. These realities make motherhood a different set of challenges than what other mums face with more freedoms.

The world is full of incredible mothers.

And there are as many interpretations of how to be a mum as there are gloriously unique individuals in the world. Many of the norms of pregnancy, childbirth and motherhood are established by our cultures. Maternal mortality, the number of deaths due to complications from pregnancy and childbirth, also varies depending on where you live. The good news is that maternal mortality is largely preventable and went down by 44 percent globally in a 25-year period from 1990 to 2015 but there are still significant disparities in the rate between rich and poor countries.

Midwives are the primary healthcare providers during pregnancy in many countries including the Netherlands and Germany. When it’s time to deliver, if you go to the hospital or have the baby at home and decide on an epidural or not is influenced by where you live. In Japan, it’s a common Buddhist belief that that pain of childbirth helps women prepare for the challenges of motherhood and in Uganda, childbirth is seen as a test of endurance. There are no celebrations in Turkey to prepare for a baby’s birth; the celebration begins once the baby is born when mothers and babies stay home for 20 days to accept visitors.

Maternity leave is also handled quite differently around the world. In most developed nations, working mums can take an average of 18 weeks off after giving birth and still get paid at least half of their salaries according to a report by the Organization of Economic Cooperation and Development (OECD). However, the United States mandates zero paid maternity leave. Some U.S. companies certainly offer it, but it’s not required and it’s usually much less time off than what other mums receive in other first-world countries.

While it’s common for Nordic families to leave an infant outside napping in their strollers (even in wintertime) since we embrace open-air living, this practice might seem strange to other mums who don’t spend as much time outside especially when it’s cold. In many parts of Africa, raising a child is the responsibility of extended families and not just the parents. Other child-rearing differences based on culture influence toilet training, education and even what children eat and drink. 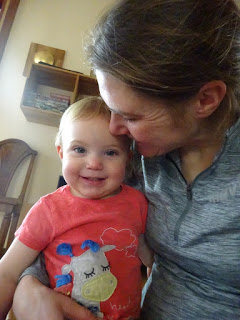 Jasmin Paris, a British ultramarathon runner, won the 268-mile Montane Spine Race in 83 hours, 12 minutes and 23 seconds, crushing the competition and the course record. And, she stopped along the course to pump since she was still breastfeeding her baby.

In her blog, Jasmin reflects on the challenge of coming back to running after having her baby. After an uneventful pregnancy where she ran every day until her daughter was born, she had no complications with childbirth except for diastasis recti. She explains that she’s very lucky to have had no major issues and a very supportive family, nevertheless, it was hard to fit in proper race training with the demands of new motherhood—lack of sleep, getting back to work, trying to do too much too soon. She decided to enter the gruelling race, one she claimed she’d never run, as a new focus and motivation to train after becoming a mother. And she won. The second-place finisher was 10 miles behind her. And, don’t forget she was stopping to pump.

In the West African nation of Sierra Leone, expectant mothers are called “belly women.” In recent years, the country has endured civil war and an Ebola crisis that left thousands dead and many orphaned. There are 1,360 maternal deaths per 100,000 live births, one of the highest maternal mortality rates in the world. Belly women must work the fields and then walk miles to access basic care for themselves and their babies in sweltering heat and humidity. There is no electricity, plumbing or safe-to-drink water. The International Medical Corps has trained nurses, midwives and birth attendants to help women get prenatal care using song, dance and pictures to teach and answer questions since literacy is extremely low. They evaluate mothers by hand since there is no electricity and technology. There are also mother care groups where mums spread the word to each other about safe pregnancy and nutrition, immunization and delivery practices. There’s hope that these efforts of women helping women will help the belly women of Sierra Leone have healthy pregnancy and childbirth. 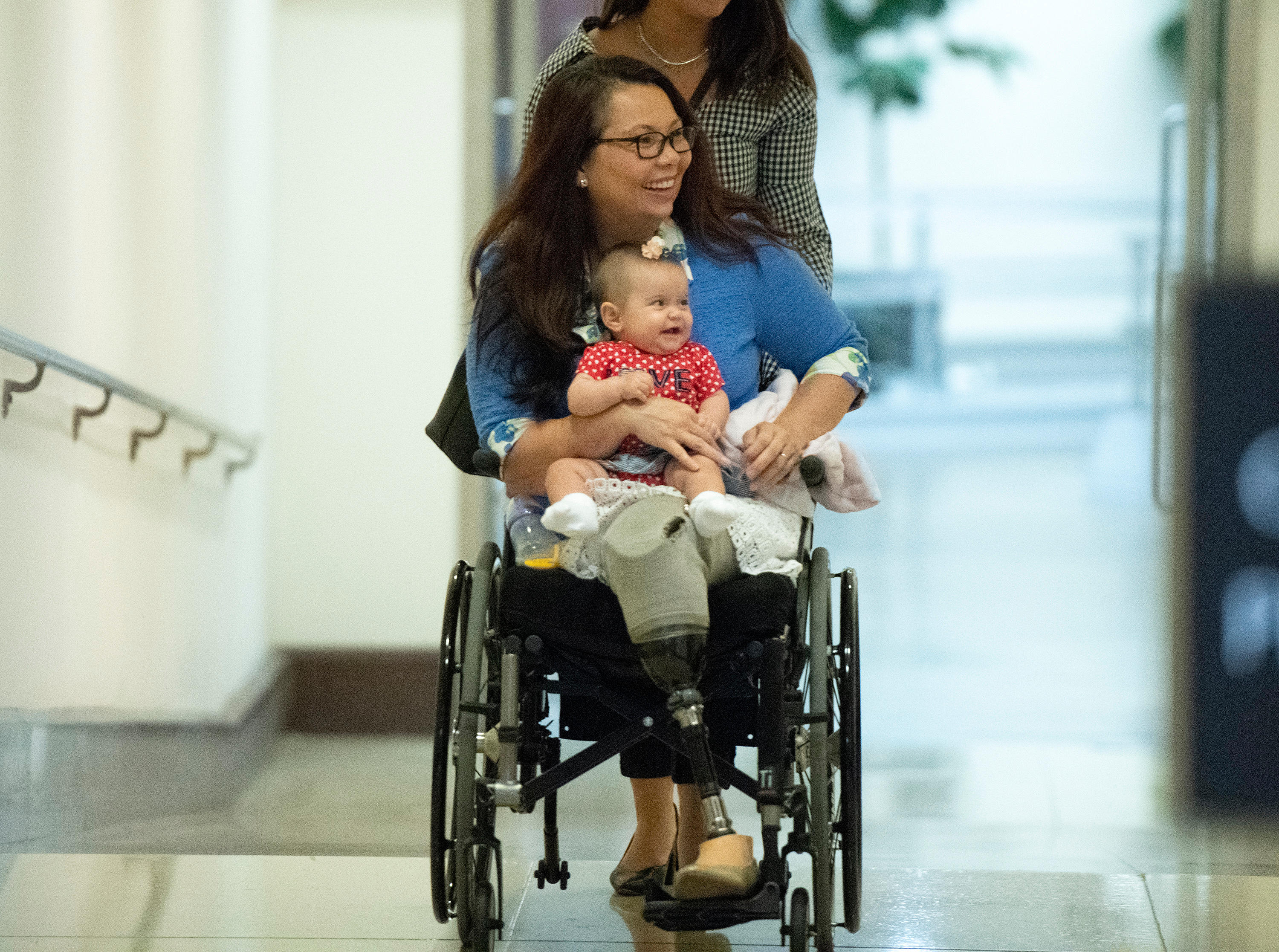 Not only is Tammy Duckworth the first woman with disabilities and one of the few Asian-Americans to get elected to the United States Congress, but she also became the first U.S. Senator to give birth while serving in office. In the Iraq War, she piloted a helicopter that got shot down by a rocket-propelled grenade and lost both of her legs and partial use of her right arm in the crash.  Tammy was one of the first female helicopter pilots for the Reserve Forces and is an advocate of veteran’s rights. She has also completed four marathons on a hand-crank bike.  She campaigned for office while undergoing IVF treatments to become pregnant with her second child. While on maternity leave with her second child, the Senator came back to the Capitol with her baby in her arms to vote on the Senate floor. Even with all of her accomplishments, she says, “I’m most proud of becoming a mom.”

Mothers everywhere worry and lose sleep over their children. They love unconditionally and advocate fiercely. Mothers are superheroes. Happy International Women´s Day to all the amazing mums out there!